Yevgeny Rodionov is a Russian soldier who for many became a symbol of courage and honour. During the First Chechen War, an 18-year-old boy, he was captured along with three colleagues on the Chechen-Ingush border. After a hundred days of brutal torture for refusing to remove the crucifix and turn to other faith, Evgeny Rodionov received a painful death. On May 23, 1996, on his birthday, he was beheaded. Since the death of the soldier, many inexplicable miraculous phenomena have occurred. For a long time, there was being discussed a question of the canonization of the martyr soldier by the Russian Orthodox Church. Serbia already ranked Eugene as a saint. 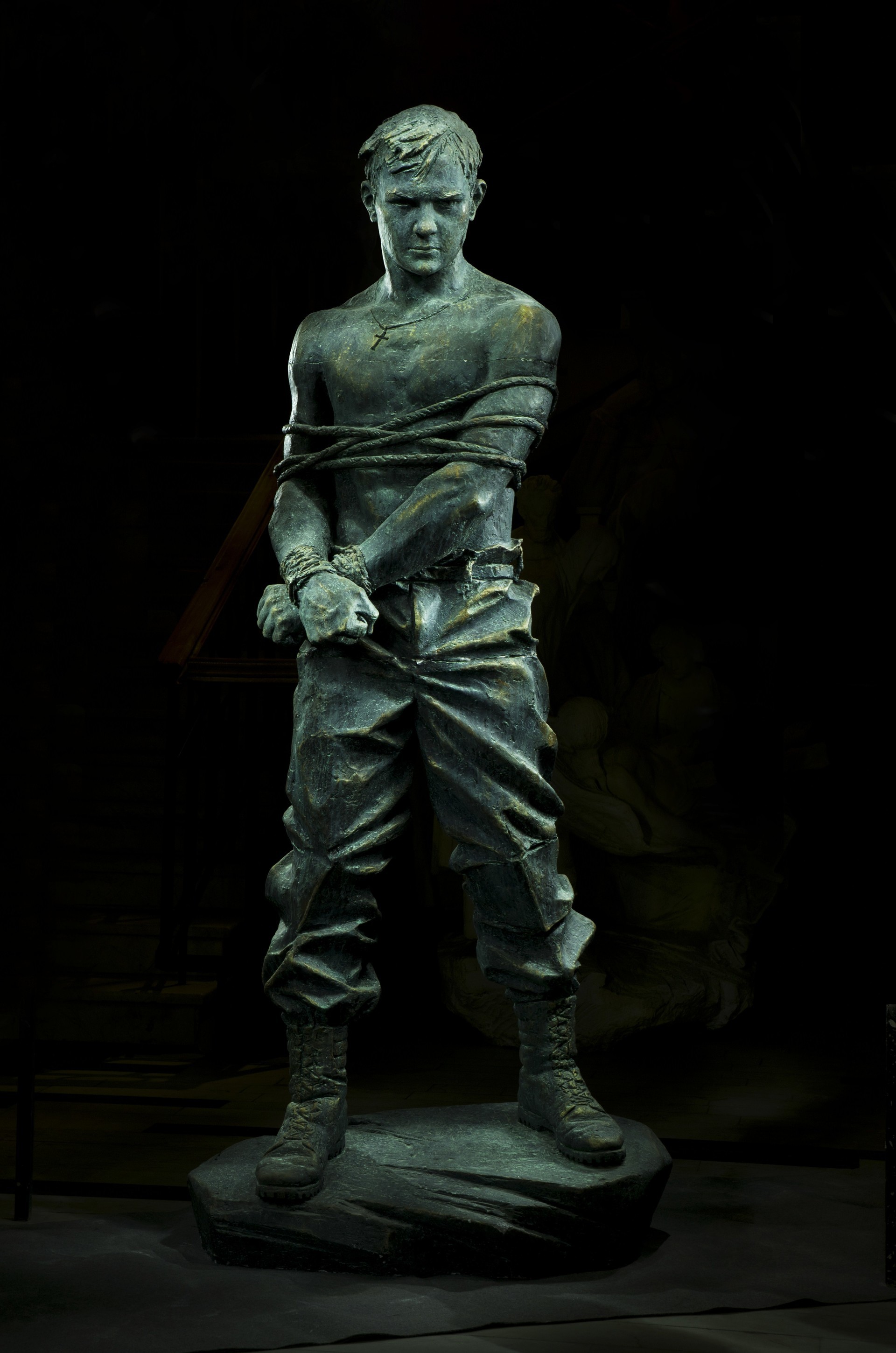